If you have already started studying the manual exposure settings available on the camera now is the time to play around with the settings there. In this article we will discuss how to freeze the motion (motion freeze) using shutter priority mode. 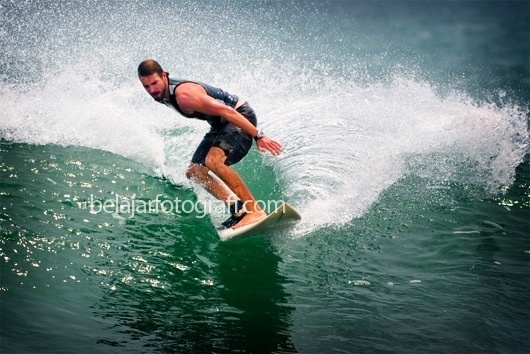 Broadly speaking speed up or slow down the shutter speed to produce a different picture. There is no right and no wrong, everything depends on the message we wanted. Super fast shutter speeds allow you to freeze the movement of the birds fly, slow shutter speed allowing you to produce images that show the movement panning (panning photographing read tips). Well we started:

The faster you want to freeze movement in an image, the faster the shutter speed is needed. In the example above photo, the selected shutter speed is very fast which is equal to 1/5000 seconds. Shutter speed as soon as it is needed because of the movement of the surfers is very fast, while I was on the boat who also moved closer, so both the object and the camera is moving relative to each other. For that the camera is set in the shutter priority mode, and auto ISO, and focus on continuous position (read here autofocus mode). My first determine 1/5000 shutter speed at a position so that the camera selects the aperture of f / 2.8.

How to move less extreme? 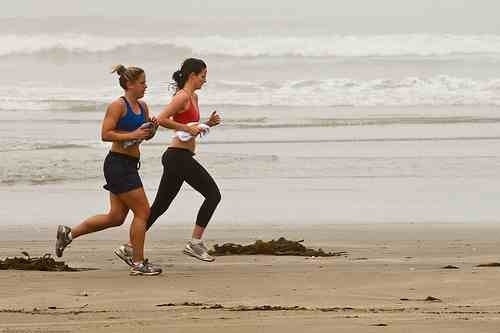 This photo shows the people who were jogging in the morning is quite bright. Photographers need enough shutter speed being (1/400 sec) and it was enough to freeze movement. Why do not need to be as fast as the previous example? because the movement of people jogging relatively slower than surfing, plus for photographers in a stationary position as well as the object field (the run) is relatively parallel to the focal plane of the camera (do not move close as examples surfing). 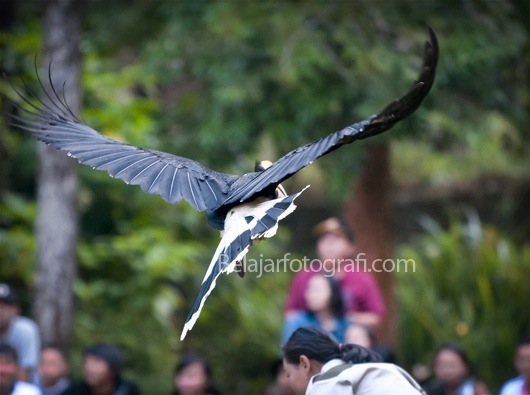 There is no official benchmark of how shutter speed required for each situation where we want to freeze the motion. Obviously you have to immediately practice, but there are some points that can be drawn from the three examples above.

Broadly speaking, to freeze the motion you need to consider several things: